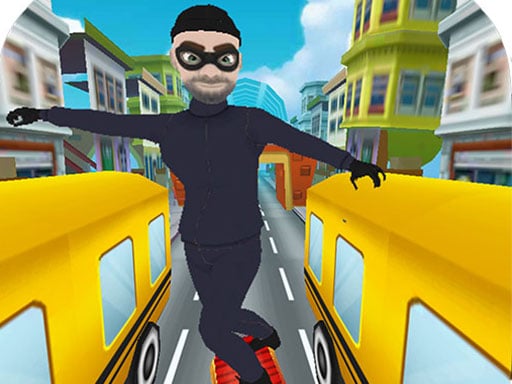 Description: Become a thief, a robber sneaking his way to the shiny loot. Overcome security systems, hack them and exploit them. Use tools like a snake cam and see what is hidden behind the closed doors. Avoid guards, outsmart them, use stealth, or take them down with sneak attack. Find secret rooms, find and steal loot in treasure chests. Visit Black Market and exchange your hard stolen money for the equipment for your burglar. Robbery Madness is a FPS (First Person Shooter) heist and thief simulator game focused on action and stealth with RPG elements, With tons of funny elements and an amazing cartoon low poly graphics. In the role of the thief master, you will be robbing various places and stealing a lot of unique items. PLACES HOUSE This is the best heist to start your thief career. This little house offers a lot of loot for inexperienced robbers and much more for the seasoned thieves. But first, you have to avoid the security system. You don’t want to trigger an alarm and attract cops, right? Also try to avoid that nasty robo dog. And one more thing, try to avoid the cellar, some burglars say that there is something evil hiding inside and not the rats this time. MALL This is the beloved place of each robber. A lot of shops, nice big corridors, clean toilets and a lot of loot to steal, an ideal heist. But also a lot of security cameras and guards. Fortunately each Mall has an extensive ventilation system, robbers love those. This place is unique in some way, there are rumors that there is hidden secret military technology and much more. MUSEUM This would be a lovely heist. There are so many things to see, to learn and to steal. All those statues, stones, crystals and glass showcases. Each museum has a very good security system and a lot of guards, this one is no exception. The ideal for the stealth master. Anyway be careful with breaking showcases, it can attract guards. Try to use a ventilation system and be careful with sneaking around the guards, some of them have guns. MALL-Z This heist is unlocked only for the best thieves in the city. Do you remember the Mall mentioned above? This is the same place, but in the reality of a zombie apocalypse. The Mall you knew before doesn’t exist, it is ruined, destroyed during the war and now zombies are roaming everywhere. There is not much to steal, burglars already took everything. In this reality, water, food and toilet papers are the most valuable assets. Fortunately there are weapons, ammo, frag grenades and mines hidden as well. Forget about sneaking, find those weapons and use them! NIGHT CITY This place serves to you as a city map and hideout or sanctuary for your burglar. Here you can plan and to start your next heist. Also this is the place where you can access Black Market and Inventory. CHALLENGING STEALTH ACTION Be the stealth master, a sneaky burglar, hidden in the shadow, sneak your way to the shiny loot and treasures and steal them. Avoid the guards, take them down with a sneak attack. Avoid security cameras, hack them and use them to spy the area and to distract the guards. Use various hiding places like bushes, trash cans, barrels or toilets if you like. Use the spy cam to see what is hidden behind the closed doors. Setup traps like mines to get rid of guards. Unlock the closed doors and treasure chests in a lockpicking mini game. This thief simulator has it all. CHOOSE YOUR DIFFICULTY - CHOOSE YOU CHALLENGE This game offers: Easy, Normal, Hard and Madness difficulty. The harder the game is, the better reward you get. Including extra content, loo, enemies, treasure chests, secret places and fun. BLACK MARKET The best place to get the best thief tools and equipment in the city. Offering tools like Hacking Kit, Spy Cam, Lockpicks, Sensors, Master keys and more. Buy Gadgets like Stun grenades and Stun mines. And of course the clothing and boosters to increase your burglar attributes like stealth, speed and health attributes. 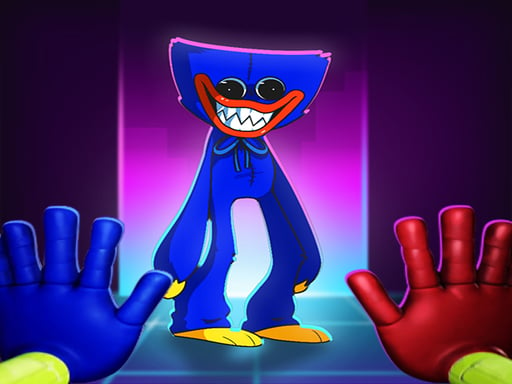 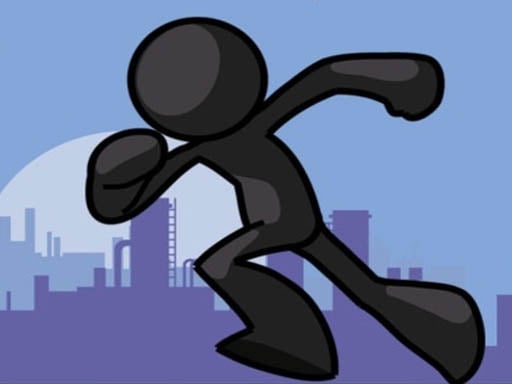 Get To The Choppa 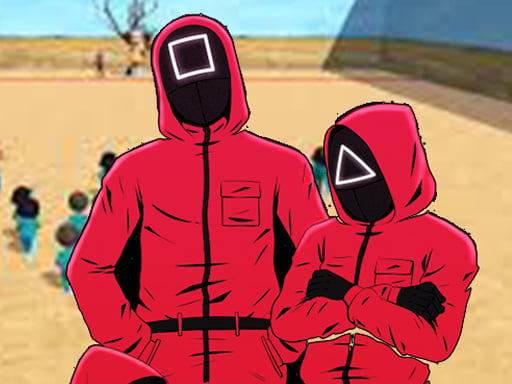 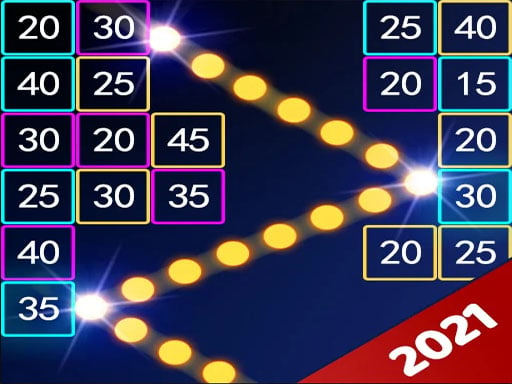 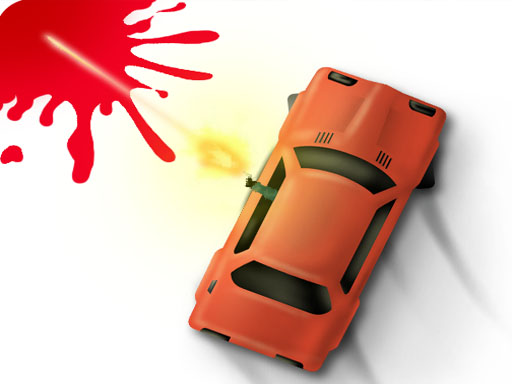 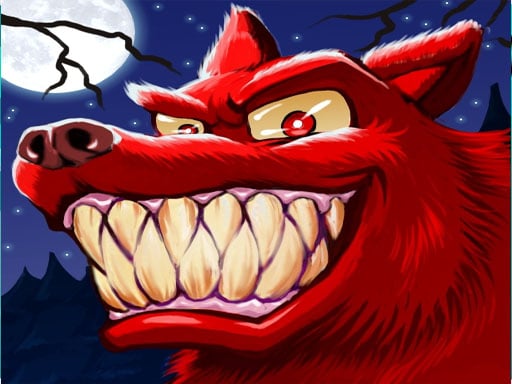 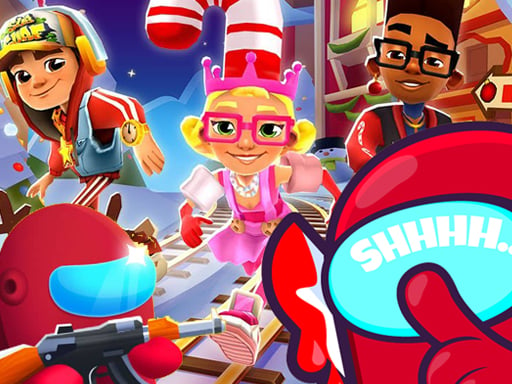 Amoung us - Subway Surfers 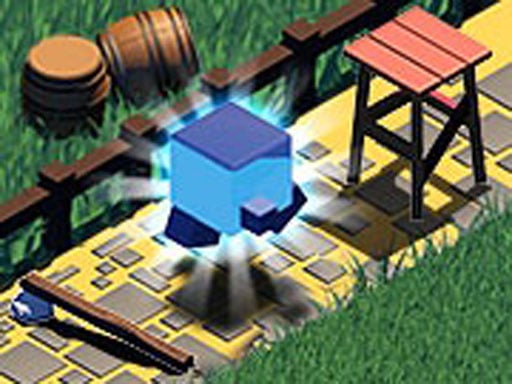 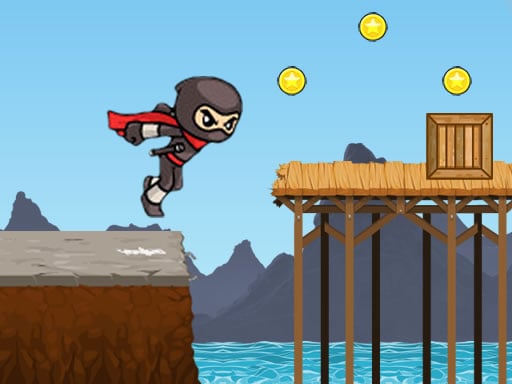 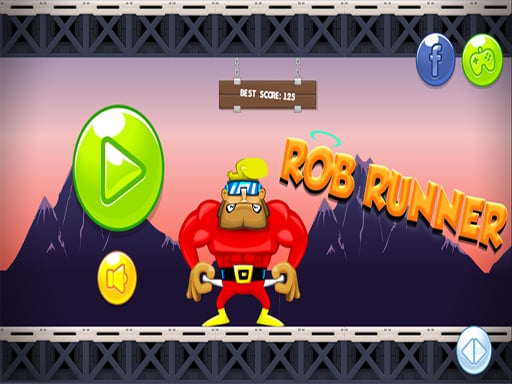 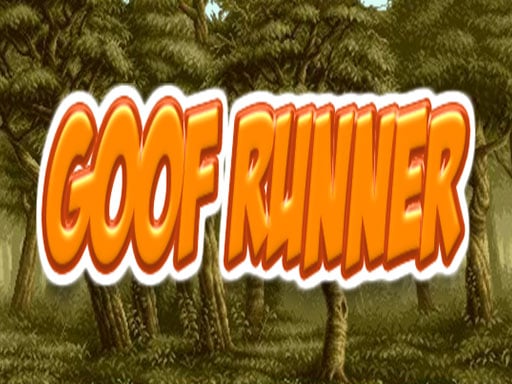 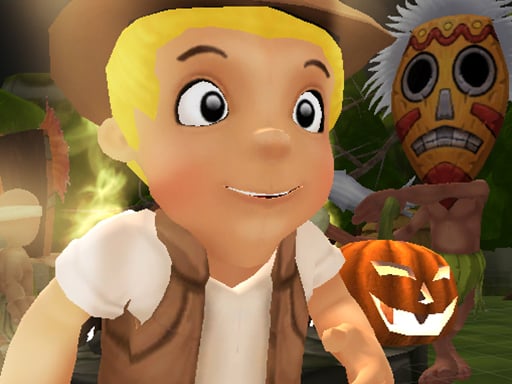