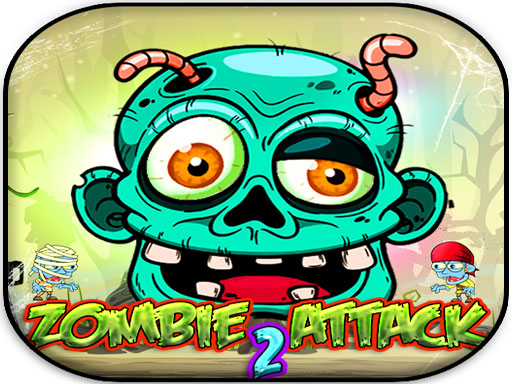 Description: Zombie attack 2 is one of the best adventure, zombie shooter run game. Zombie Attack 2 is a 2D adventure game with shooting the zombies to survive in a zombie world. Zombie attack 2 will be one of the best adventure shooting game in just 10 MB. Zombies attacked the plane of the last survivors all the warriors are lost in the forest. One of the warrior start fight against the zombies in that forest which is full of zombies to rescue his friends and to leave that area as fast as possible. Help the warriors to fight against the zombies in that zombie world. They have just one rule “ Kill or be killed”. Kill as many zombies as you can and rescue each of the warrior and escape from that zombie forest. The Zombie virus has spread like wildfire around the world. Everyday millions people have been transformed into zombies that will kill any living thing they come across. Help our hero's to fight back against zombies and prevent zombie attack. Run and destroy as many zombies you can even some plants are changed to zombies, just jump above them, it cannot be destroyed. 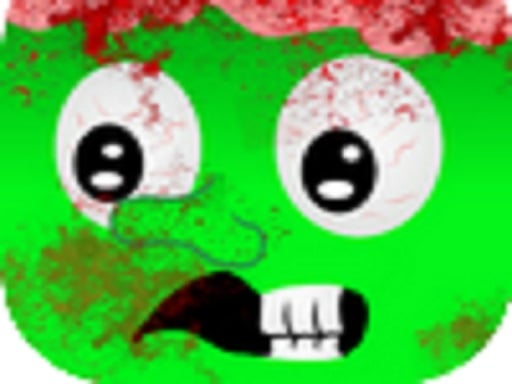 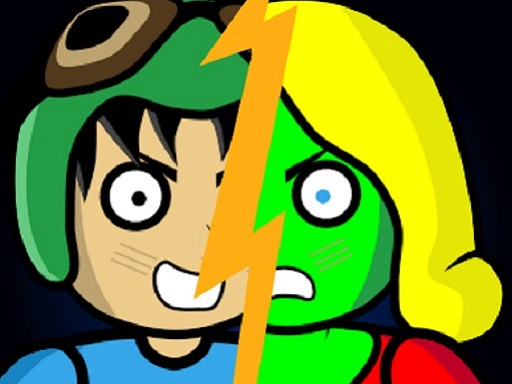 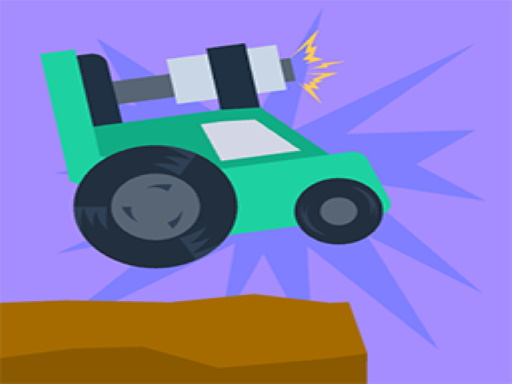 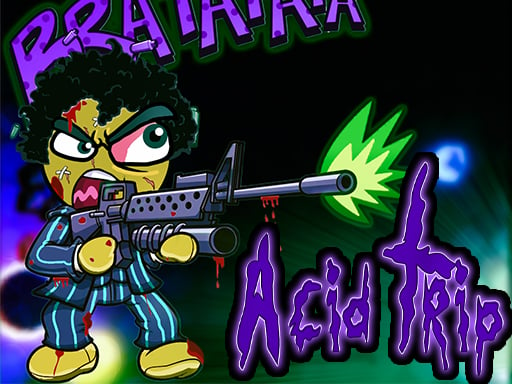 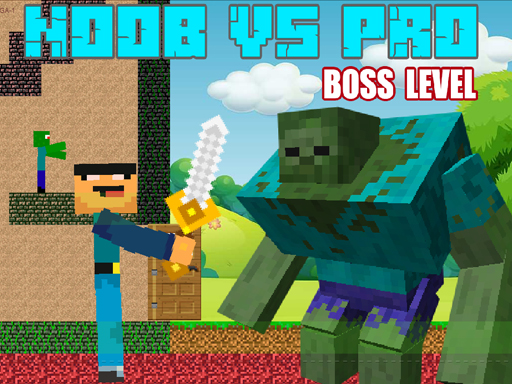 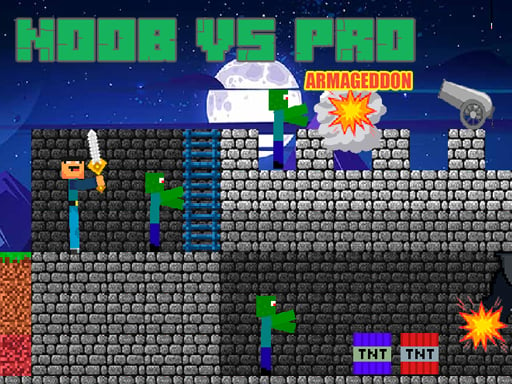 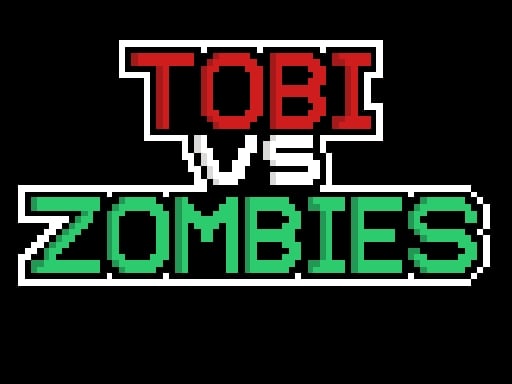 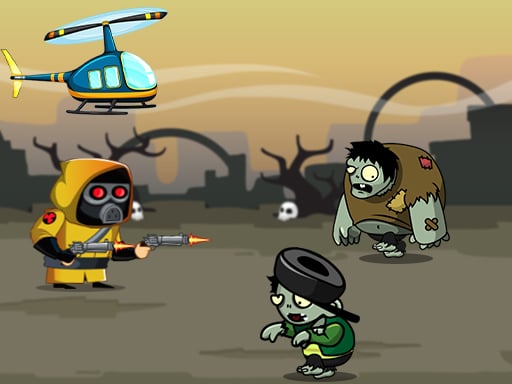 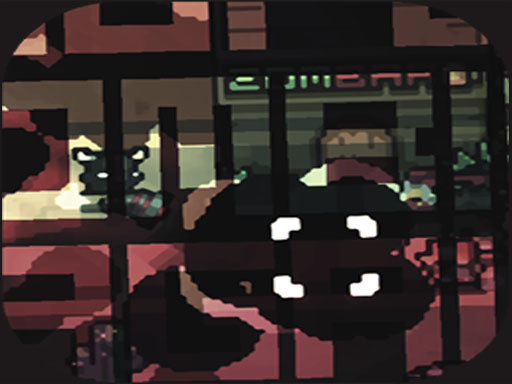 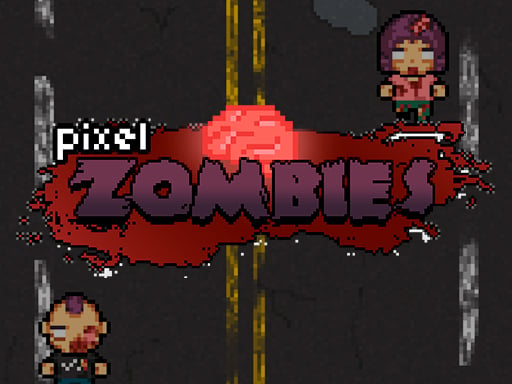